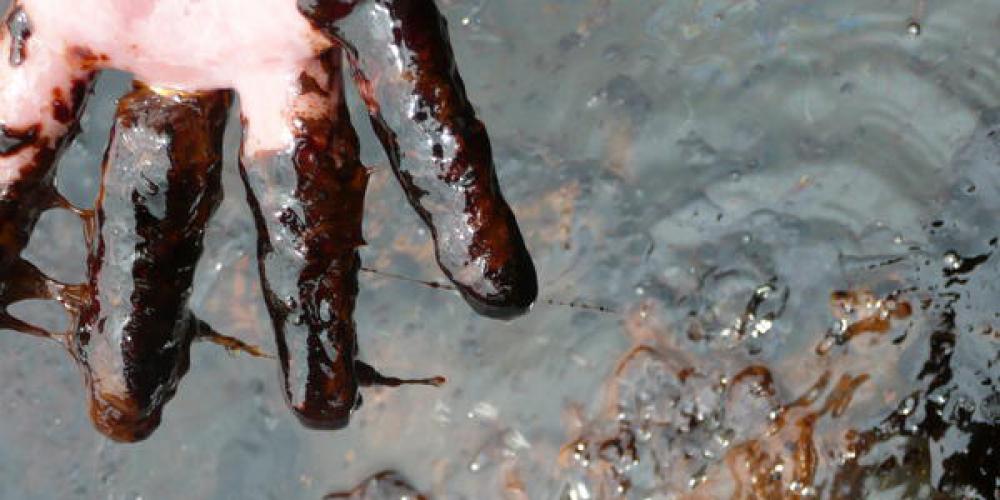 This article has three objectives. First, it examines the basic global governance structure. Second, it explores some of the most pressing global problems. Third, it considers a number of proposals or concrete initiatives that reforming domestic as well as international laws or agreements may redress global problems as in relation to climate change and why we should keep the fossil fuel and tobacco industry accountable. This article tries to meditate critically about the interrelation between international political theory and the world’s institutional structures, and thus to be able to assess current alternatives for bringing legal, political and moral duties to bear on global problems specifically our endangered ecology.

An essay by Alagie Jinkang.