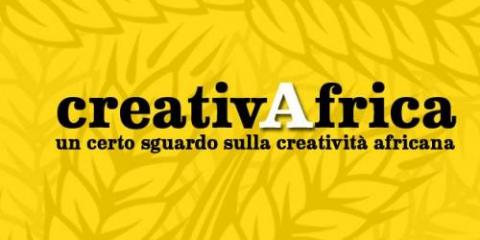 Along with the National Cinema Museum, the Association Musica 90, the European Institute of Design (IED), the Association Più con Zero and others, the CSA promotes “Africoeur”, a series of African music, cinema and design events in October.

A participatory platform where stories can be shared, debates opened, projects observed, ideas diffused. The series of events will take place in Turin, October 2015.

The idea of “CreativAfrica” derives from two recent projects: Africoeur and Ottobre Africano in Turin.

Ottobre Africano, created in Parma 12 years ago by Le Réseau to promote a participatory and cultural approach to immigration and inclusion, has had its first edition in Turin in 2014, organised by the associations Renken, Nakiri e Piemondo, hosting events on cinema, literature, music, arts.