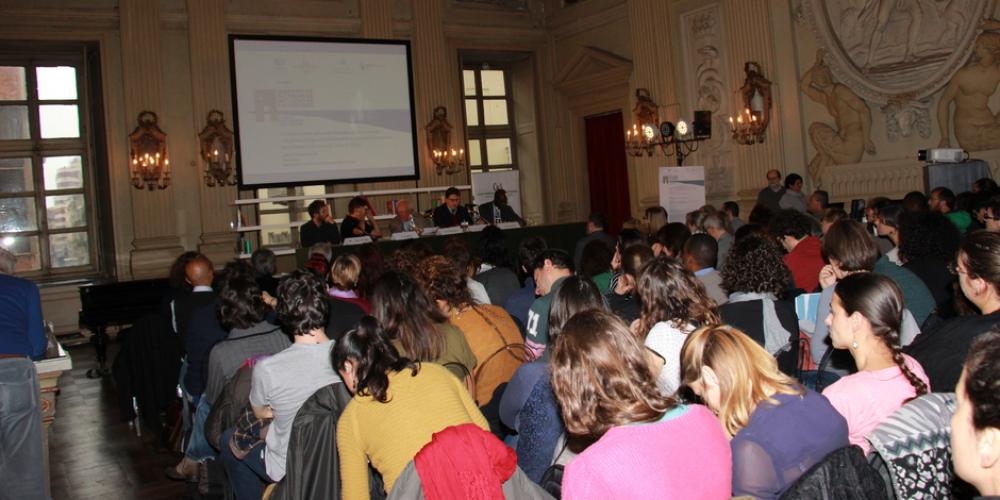 Thursday October 13th, the Centre for African Studies, with CIPMO – Italian Centre for the Peace in Middle-East, organized at the “Circolo dei Lettori” in Turin the conference “Migration, reception, inclusion, co-development – The role of Med-African diasporas”. Speakers involved have debated on inclusion of high skilled migrants and on diasporas associations capacity building in Turin and Milan. The Conference aimed at highlighting how communities of citizens, refugees and migrants constitute a key element in order to nurture inclusion and co-development, and in the fight against radicalization, beyond emergency. During the debate, some past initiatives in Turin and Milan were introduced, dedicated to the integration of highly skilled refugees and upgrading of diaspora associations: a mean to research what happens after the first reception of migrants, aiming at the creation of an associative network.