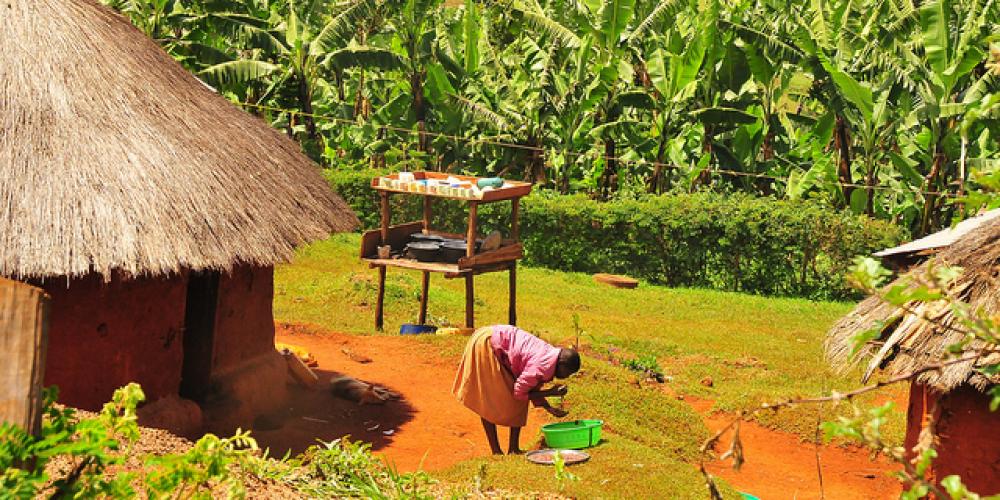 The “2030 agenda”, adopted in September 2015 by the United Nations, is the pivotal point in the outstanding discourse of Sustainable Development. The Agenda seems, in fact, to be at the centre of the Sustainable Development’s fair organised by the Italian ASviS. ASviS, a recently born project, aims at raising the awareness about the importance of Sustainable Development in the Italian society and, even though being only one-year-old, it brings already together many important institutions. The 2017 Fair encompasses more than 200 events among which seminars, workshops and conferences that are held all over the country between the 22nd of May and the 7th of June.

In the spirit of promoting knowledge and awareness the University of Torino hosted a conference in the morning of the 25th of May in order to present the pillars that the United Nations delineated in 2015. It is important to acknowledge that the concerns about Sustainable Development are nothing new; the 2030 agenda is in fact built on the eight Millennium Development Goals (MDGs) fixed in 2000 that were to be achieved by 2015.

The 2030 agenda was defined by Jafar Javan, director of the United Nations System Staff College, as a “plan for people, planet and prosperity” and as an expansion compared to the Millennium Development goals. The agenda, Javan explained on Thursday morning, consists of 17 sustainable development goals (SDGs) and 169 targets in 5 areas of extreme importance for our planet: namely People, Planet, Prosperity, Peace and Partnership. Javan particularly underlined the holistic aspect of the 2030 agenda: there is convergence among the goals, the areas and the pillars of the project and there can be no improvement in one area if the others are neglected.

A closer look to the SDGs gives indeed the idea of how the goals tackle the 5 Ps and how they are interconnected between each other: among the 17 SDGs the goals of reducing poverty and hunger, ensuring good health and education, maintaining water clean, reducing inequalities etc. stand out. Finally, Javan was very keen in highlighting the positive principles of the agenda: first of all, the agenda is universal, meaning that it is applicable to every single country; secondly in implementing this agenda the United Nations aims at leaving “no one behind” and third the inclusive aspect of the agenda requires that each strata of the population participates.

Enrico Giovanni, Andrea Gavosto and Paolo Dieci brought the conference on a more Italian level. As for many of the SDGs our country is extremely behind if compared to the other European counterparts. The 10th of the Sustainable Development Goals, for example, aims at reducing inequalities; even though Italy is actually improving it is still 15 years behind other countries.

The inequalities between rich and poor, native and migrants are striking and are doomed to stay still. The same could be said as for the quality of our education. If in some regions of the North of Italy the level of education is comparable to the North of Europe, in the southern regions the level of education equals, or it is even lower than the Greek or Mexican ones. The impressive aspect is that a slight 1% increase of the national average of the Programme for International Student Assessment (PISA) test would result in a 5% our Gross Domestic Product.