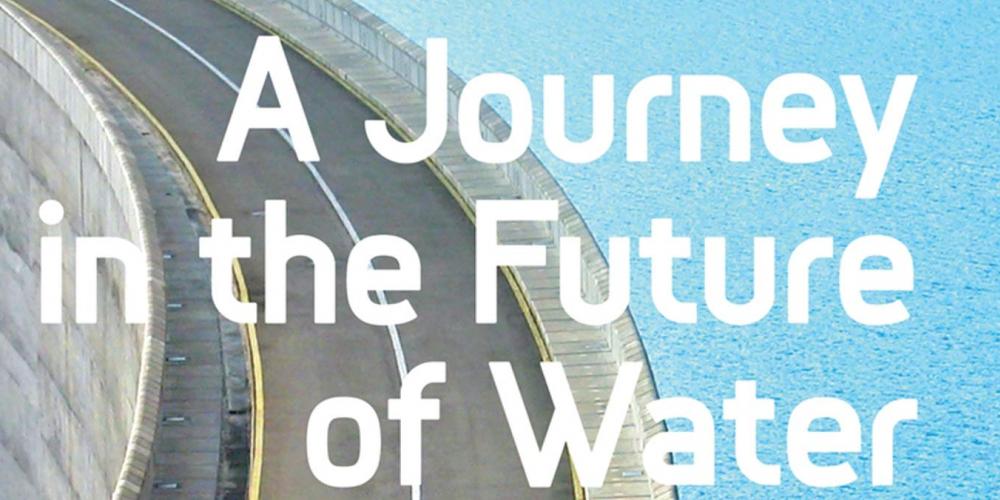 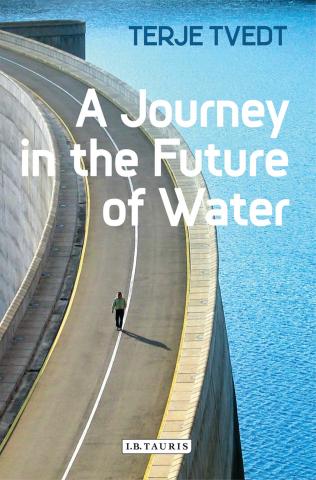 (CRITICAL REVIEW) A JOURNEY IN THE FUTURE OF WATER (T. TVEDT).pdf

"A journey in the future of water"

Nourished by fears of global warming and climate change, water has become an issue of urgent international concern. Is flooding across Europe and Asia a warning of more extreme weather conditions in times to come? Will rising sea-levels threaten some of the most densely populated regions of the Earth. And as the world population approaches 7 billion, placing increasing demands on our limited global water supply, will there be conflict over access to water? Fundamental questions about the future of humanity are being asked, and for the first time in history they have to do with the role of water and our ability to control it.

In 'A Journey in the Future of Water' leading water expert, TerjeTvedt, explores the impact of our growing water concerns. In a journey that takes him to more than twenty-five countries and across all continents he talks with water experts, politicians and local people to find out more about the ways in which different nations are seeking to respond. From Project Moses, where gigantic underwater gates will rise to prevent the inundation of Venice, to India's River Link Plan, connecting thirty-seven Himalayan rivers to rivers in the south, the author has examined some the world's largest engineering projects, travelled the great river valleys, explored the rain-soaked coasts of Scandinavia and the rain-starved deserts of the Sahara and Oman. From Las Vegas to Lourdes, from Norway to the Nile, he has taken part in water festivals and rituals in Africa and India, travelled to poor nomadic societies and some of the largest cities in the world, in order to better understand this most precious of resources and its determining role in the life of the planet. The result is both one of the most comprehensive and accessible accounts of current and future global water issues and a celebration of water itself.

Terje Tvedt (born 24 August 1951) is a Norwegian academic, author and film maker. He is presently a professor at the Department of Geography, University of Bergen, and Professor in Global History, University of Oslo, Norway. He has previously been a professor of political science and development studies.[1]

Tvedt has written and published extensively on the role of water in society and history, and developed influential perspectives on how water-society relations impact societies. See especially his books on the history of the Nile and “A History of Water” series in 9 volumes.[2]

He is also a prolific writer on Norwegian modern history of ideas with an emphasis on dominant worldviews in the era of development aid, and has been a very central figure in Norwegian public and intellectual debates on these issues. He has also made numerous successful and award-winning TV-documentaries on different topics, among them A Journey in the History of Water, The Future of Water, and The Nile Quest. They have been shown in about 150 countries and been bought by many of the world's leading TV-networks.[3]